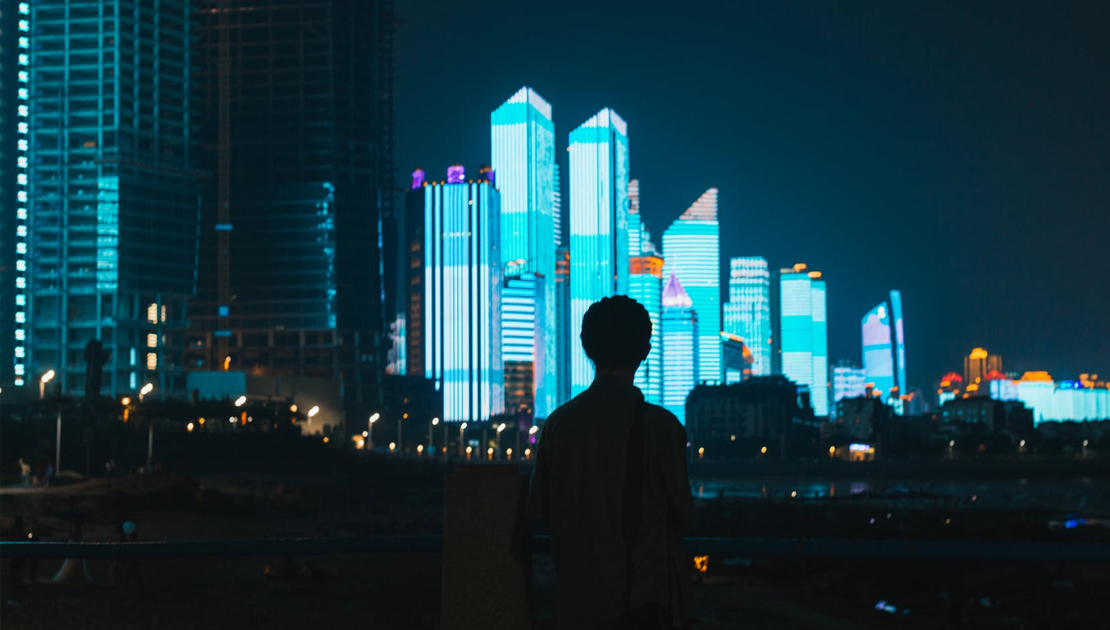 The Construction Industry Scheme (CIS) is a scheme whereby contractors of building firms are required to deduct tax at source from payments made to sub-contractors working for them. Some sub-contractors are entitled to be paid without any tax deduction, others at 30% as per HMRC’s instructions but the majority have 20% tax withheld before payment. The scheme requires registration as a contractor and administration in the form of monthly submissions; the penalties for non and/or late submission can be severe.

The definition of ‘contractor’ is widely drawn – HMRC’s Construction Industry Scheme guide CIS 340 defines a (mainstream) contractor as ‘a business or other concern that pays subcontractors for construction work. Contractors may be construction companies and building firms, but may also be … many other businesses.‘

The definition of ‘construction work’ is again widely drawn to include the construction, alteration, repair, extension, demolition or dismantling of buildings and/or work – although there are exceptions. A business set up to undertake such construction work is obviously required to operate the scheme as would a property developer undertaking a trading business in construction of properties being developed for sale (even if just on one property). Private householders paying for work on their own homes will never fall within the CIS regime’s scope.

Buying property as an investment

In comparison, someone who buys and rents out property typically does so as an investment; this would appear to be confirmed as under section 12080 of The Construction Industry Scheme Reform Manual it states that:

However, a problem arises when an investor landlord buys a property, doing it up intending to keep it as a rental property – is that person now a developer and therefore caught under the CIS rules? HMRC confirm that this is the case as further on in the CIS manual it states that:

“Where a business that is ordinarily a property investor, undertakes activities attributed to those of ‘property development’, they will be considered a mainstream contractor [caught for CIS] during the period of that development”.

Therefore, the investor now becomes a developer liable to register as a contractor under the CIS regime even if just one property is renovated.

Wider scope for the CIS scheme

The system goes further because even where the landlord is predominantly a property investor and therefore not a construction business (e.g. a restaurant chain), they are deemed to be a contractor and subject to the CIS regime if they spend more than £1 million a year, on average, for three years on ‘construction operations’ (e.g. repairs, construction of extensions etc), on their premises or investment properties. There is a slight ‘let out’ in that such businesses can ignore expenditure on property such as offices or warehouses used by the business itself.

Some businesses commission construction firms to undertake work for them but if the work is for the business’s own premises, used for that business, then the business itself is not obliged to register or act as a CIS contractor.

There is a ‘de minimus’ limit in that on application, HMRC can authorise deemed contractors not to apply the scheme to small contracts for construction operations amounting to less than £1,000, excluding the cost of materials however this arrangement does not apply to mainstream contractors.