RTI penalties and period of grace 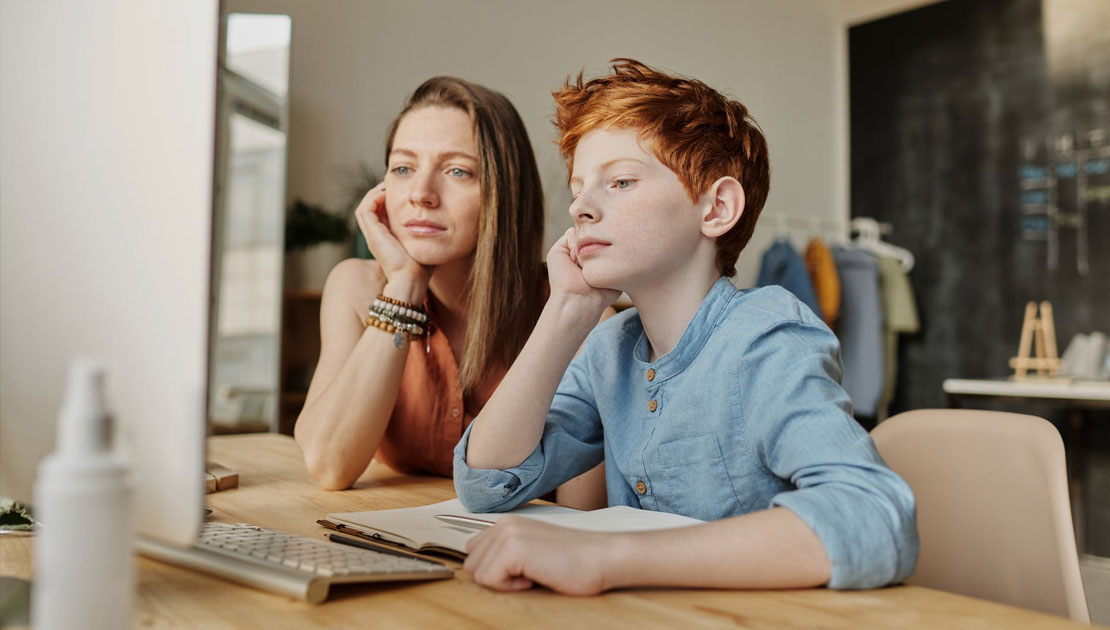 RTI penalties and period of grace

Under real time information (RTI), employers are required to report pay and deductions information to HMRC ‘at or before’ the time that the payment is made to the employee. This is done by means of the full payment submission (FPS).

Penalties are charged if the FPS is filed late or if HMRC did not receive the expected number of FPSs or an Employer Payment Summary in a tax month in which no payments were made to employees. However, a penalty is not charged for the first default in the year.

HMRC operates a risk-based approach to penalties and historically have allowed a three day period of grace, not charging a penalty if the FPS is received within three days of the date on which the payment was made to the employee. They are continuing this approach for the 2021/22 tax year and will not charge a penalty where the FPS is received in this three-day window as long as there is no pattern of persistent late filing by the employer.

However, it should be noted that this is a concession, not an extension to the filing deadline. Employers should treat the concession as an occasional ‘get out of jail free card’ and continue to file the FPS at or before the time that they make the payment, unless one of the limited circumstances in which the FPS can be filed after the payday applies. These are listed in the ‘Running payroll’ guidance on the Gov.uk website.

HMRC will monitor employers who persistently file after the statutory deadline and may be contacted or considered for a penalty as part of HMRC’s risk-based approach.

Amount of the penalty

Where a penalty is charged for late filing, the amount of the penalty depends on the number of employees that the employer has.

If an employer has more than one PAYE scheme, penalties are assessed and charged separately for each scheme.

Where penalties arise, these are charged in-year on a quarterly basis.