Business property relief - be aware of the pitfalls 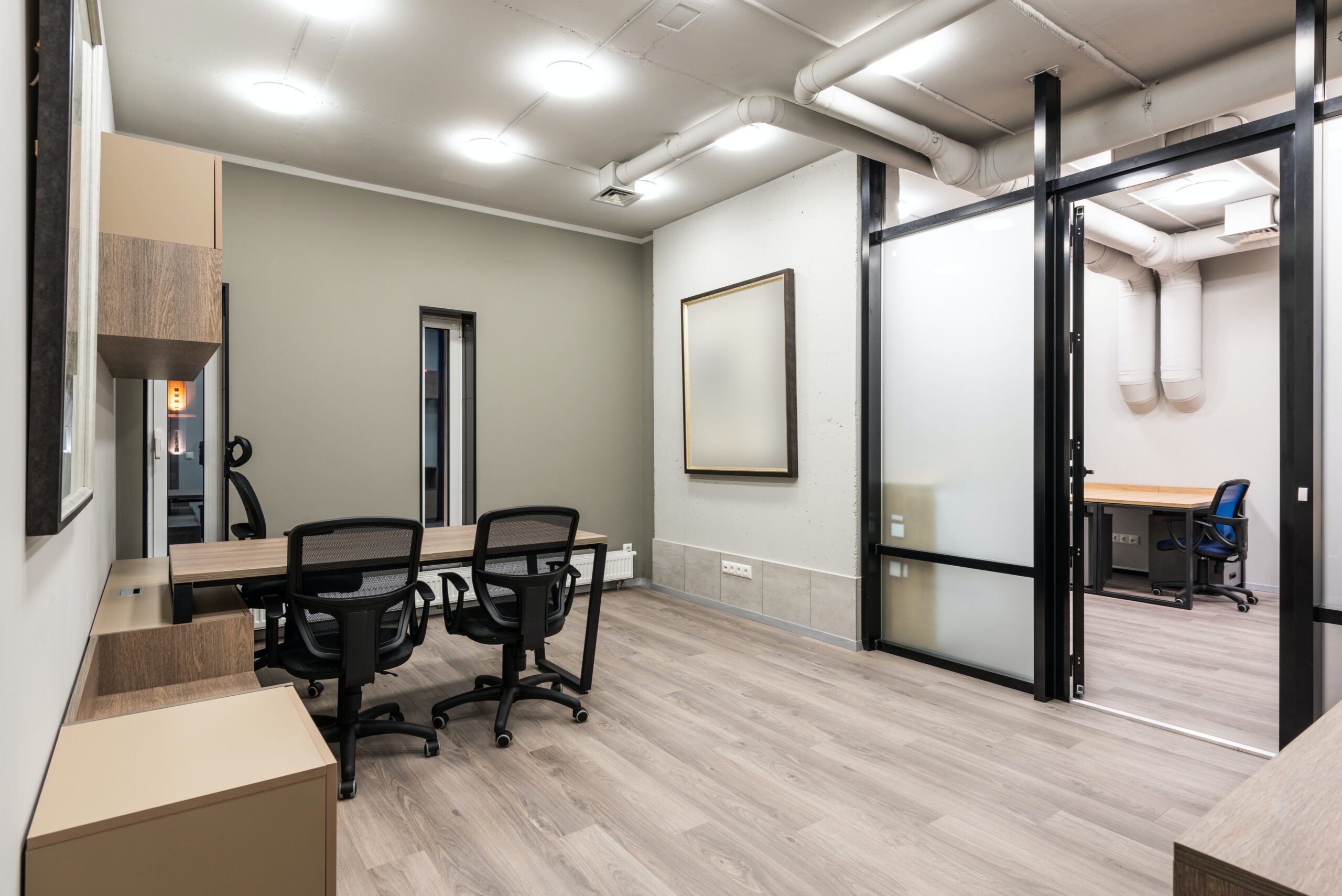 Business property relief – be aware of the pitfalls

Business property relief (BPR) is one of the more valuable tax reliefs available to business owners because it reduces the value of an estate for IHT purposes on both life and death transfers.

The amount of BPR available is:

Many owners assume that just because they have shares in a company, for example, no IHT will be due on their share of the company (100% BRP relief). However, it is easy to get into a situation where this is not the case as two conditions need to be fulfilled. At first reading, these conditions look easy enough to fulfil however, delve further and problems can arise.

The two conditions are:

Problem 1 – too much cash

Assets not used ‘wholly or mainly’ for the business during the last two years, or not required for future business use cannot come under the claim – importantly, included here are high levels of cash. HMRC considers ‘excessive’ cash balances to be ‘excepted’ assets. As a general rule, any cash that is more than is reasonably needed for a business’s present and future requirements is likely to be treated as excessive. For example, money needed to service delays in customer payments would come within the realms of ‘future business use’. However, HMRC would expect to see firm plans in place as to intention (e.g. for business expansion). Should withdrawal of monies be possible then the shareholder may have to weigh up the tax cost of loss of BPR against the cost of extracting cash from the business in the form of salary or dividend.

If the company owns assets mainly used privately, these will reduce the value eligible for BPR in the same way as the cash balance.

One common problem is where there is a shareholder’s agreement in place such as a provision for the surviving shareholders to purchase the shares of a deceased shareholder for the deceased’s estate. In this situation, HMRC will argue that this constitutes a binding contract for sale and deny BPR. The advantage of such clauses is that they restrict shares from being acquired by anyone other than the current shareholder owners. A way to counter this is to replace such a clause with a cross-option agreement, where the surviving shareholders have the option to buy the shares and conversely, the estate has an option to sell them. The sale will depend on either option being exercised and so cannot be a binding contract.