Can you be penalised for submitting a return too early? 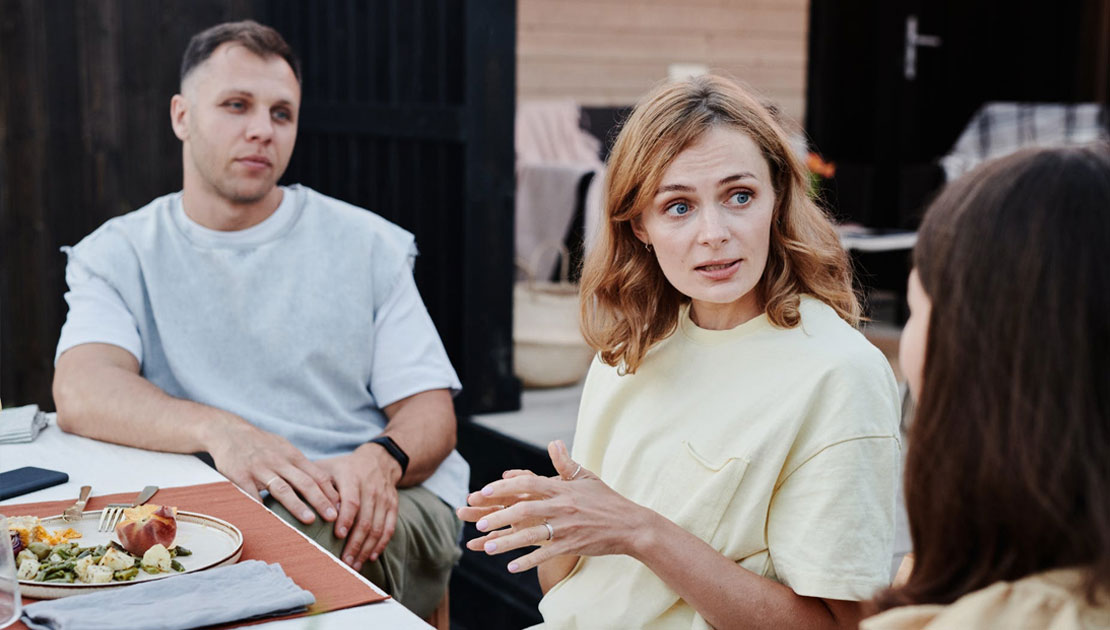 Can you be penalised for submitting a return too early?

The supposed reason why HMRC issue penalties is to deter future late payment of tax and/or late submission of tax returns. There are set dates for self assessment returns, payment, VAT and corporation tax etc., but submissions for payroll under the real time information (RTI) system do not have deadlines on set dates. Instead, the law states that submission must be “on or before making a relevant payment.” HMRC can impose a penalty where an employer does not file “on or before.” The penalty increases depending on the number of employees in the PAYE scheme. The penalty starts at £100 a month for late filing where there are one to nine employees and rises to £400 a month for 250 or more employees. Further penalties are charged for those filing over three months late. However, there is an exception for the first failure in the tax year.

Late filing penalties are not supposed to be levied if returns are submitted early. However, recently a company named Quayviews Ltd found that this is not always the case. Quayviews had been late in submission previously, therefore, to ensure that this would not happen again they ‘batch filed’ submissions for the tax months 7, 8, 9 and 12, submitting all in tax month 5. HMRC’s Basic PAYE Tools software allowed early filing, and Quayviews thought nothing was wrong as they received an acknowledgement of submission. However, HMRC issued a late filing penalty for tax months 7, 8 and 9 (why none was issued for month 12 was not explained). The company appealed and the case ended up at the First Tier Tribunal.

Although it was acknowledged that the returns had been received, HMRC’s National Insurance and PAYE Service (NPS) was unable to process the returns and allocate any FPS to a specific tax month. HMRC confirmed that it had issued penalties because in their view the company had no ‘reasonable excuse’ for the returns not being filed within the relevant tax month. The Tribunal disagreed and found for the company stating that the company did have a reasonable excuse for a number of reasons not least that HMRC’s guidance states that a FPS must be filed “on or before.”  In addition, HMRC’s Basic PAYE Tools allows files to be submitted early without indicating that ‘early’ could mean ‘too early’.

Based on this case employers need to be aware that in HMRC’s view a late filing occurs when a FPS is submitted late, that is, not on or before payday or HMRC does not receive the FPSs that they expected to receive. Non-filing is where HMRC does not receive the FPS within the tax month, between the 6th of one calendar month and the 5th of the next.

Therefore, although it would appear that HMRC’s systems do not comply with what is stated in law, to ensure no penalties are levied, RTI returns should not be made before the beginning of the relevant tax month; rather wait until the relevant month has begun before submitting each return. Also be aware that if a ‘success’ messaged is received whichever payroll software is used, it means that the submission has been received and not that it is correct.