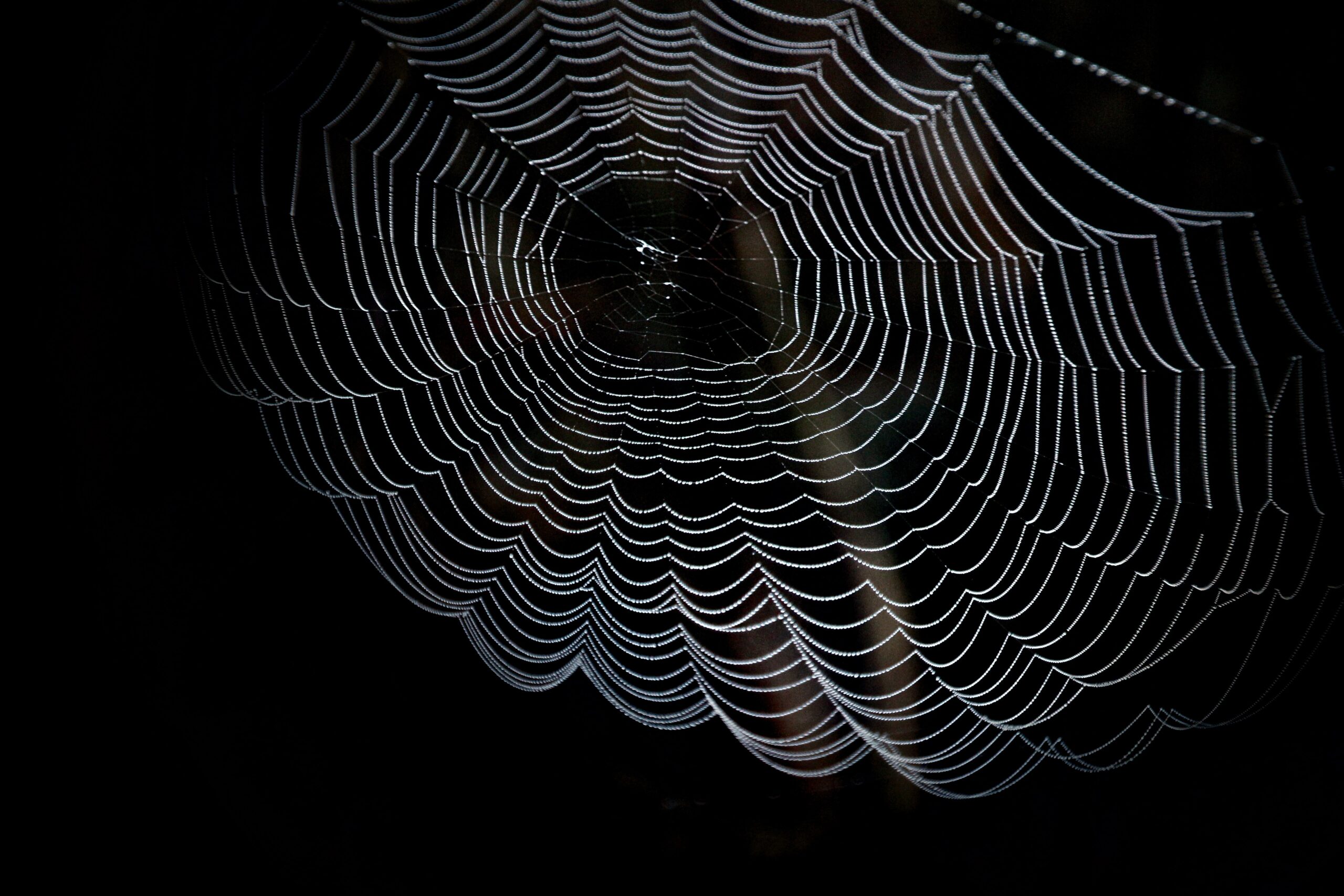 Where the plan is to pay a dividend the director/shareholder must ensure that set procedures are in place. This article describes some traps for the unwary and what can be done to reduce the likelihood of HMRC enquiries into dividend payments made.

The relevant date for an interim dividend is either the actual date of payment (because a dividend resolution is not needed to confirm payment) or the date the payment is placed at the directors/shareholder’s disposal. However, unless a resolution is signed and dated, HMRC will consider the payment date to be the date that the payment is entered into the company’s books. This could be a problem should the year of declaration be a year when the shareholder is a basic rate taxpayer but through slack record keeping the dividend is taxed in the next year when the shareholder may be a higher rate taxpayer. This ‘trap’ is more likely to occur in respect of an interim dividend because a final dividend only becomes an enforceable debt when approved by resolution at a general meeting of shareholders. Therefore the relevant date for a final dividend is the date of declaration, the date for which can be planned.

Drawings in the form of dividends together with a low or nil salary could cause problems should the director claim under a Permanent Health Insurance policy. Such policies invariably pay out only on a percentage of earnings when the policyholder cannot work through illness or accident. Therefore it is recommended that the policy be reviewed to check that account is taken of dividend income as well.

HMRC has been known to investigate disparities between dividends declared on a personal tax return with shareholdings declared at Companies House, raising penalties for incorrect returns. Proof in the form of a paper trail of dividends declared and share certificated can be vital as the recent tax case of Terence Raine v HMRC 2016 UKFTT 0448 (TC) showed.

The company, of which Mr Raine and his colleague were directors, was set up by an agent. They were under the impression that each was holding one share and one would be appointed as the director and the other the company secretary. However, the paperwork was completed such that, technically, one share remained in the agent’s name. For 10 years, Annual Returns (now ‘Confirmation statements’) were submitted to Companies House which showed that Mr Raine held all the shares and the accounts confirmed this.. Every year, dividends were declared and paid with supporting counterfoils showing an equal split of share ownership. Eventually, HMRC checked the dividends declared against those shareholdings shown on the Annual Return and saw that they differed. The tax tribunal concluded that Raine must have been aware of the discrepancy, as he was the director who had signed the accounts. Therefore the tax demand and penalties that would have been paid as per the paperwork (namely, all taxable on Raine) were valid.