Does Limited liability work? When a director can be sued by HMRC for unpaid tax 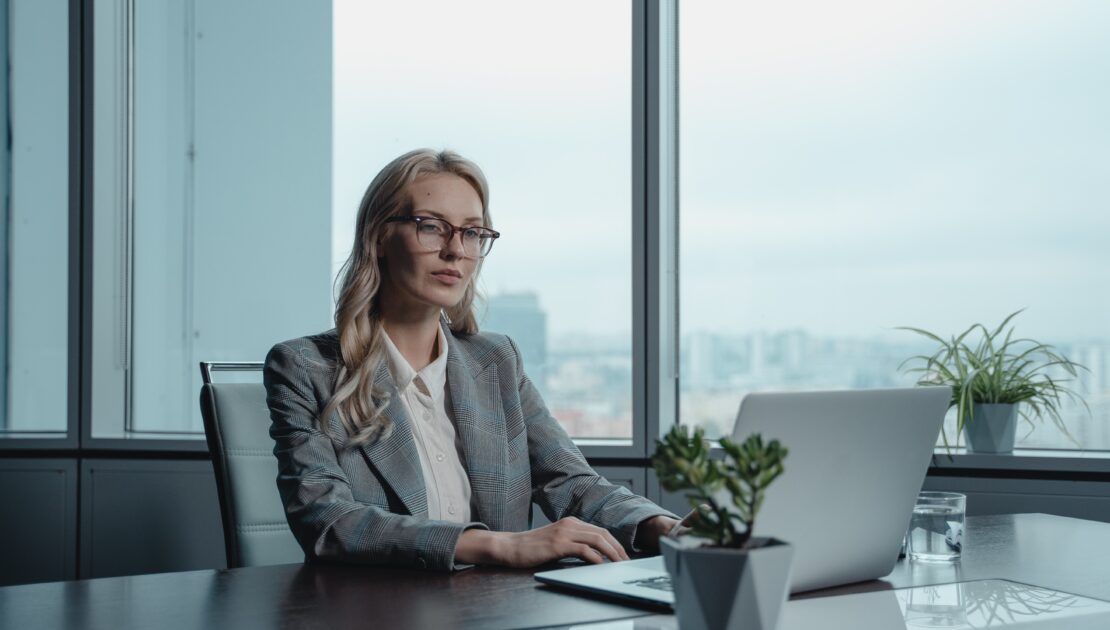 Does Limited liability work? When a director can be sued by HMRC for unpaid tax

It can be a risky business being a director of a UK company these days. It is a common myth that the limited liability status protects directors personally against being sued for action by shareholders, employees, clients, suppliers, regulators, or just about anyone else who believes that they have suffered loss because of something they believe the company has done or should have done.

Limited liability can afford some protection when the company goes into liquidation as the directors would not usually be held liable for the company’s debts. This means that HMRC would also be unable to recover unpaid tax relating to the company from the directors personally as these debts are those of the company and not the individual.

However, legislation gives HMRC the power to make directors personally liable where evidence shows that failure to make payment was deliberate or the result of neglect or fraud e.g. where a director continues to pay their salary while deliberately not paying HMRC, despite suspecting that the company is officially insolvent. As such, any company director who has ‘wilfully failed’ to deduct PAYE tax can be made personally liable for the business’s missed payments. This power is limited to PAYE debts associated with payments to the directors themselves or connected parties such as family members. For that reason, this power is usually applied to small owner-managed businesses where the director controls the company’s finances.

The law aims to target directors who repeatedly fail to meet tax liabilities through repeated insolvency (known as Phoenixing). ‘Phoenixing’ is where a company is liquidated and then the same business re-appears as a new company thereby avoiding its debts including to HMRC (usually the majority creditor). This should not prove to be too much of a problem if done once as a way of preserving the business but if more than once with a pattern arises then this might indicate a ploy to get out of paying tax rather than a necessity to keep the business alive.

HMRC also has the power to recover all outstanding NICs from a company director where the failure to pay is again the result of fraud or neglect by the director but unlike PAYE, the liability for NIC covers all outstanding NIC debts. HMRC does this by issuing a Personal Liability Notice (PLN). In November 2021 Mr Eames found himself the subject of a PNI for just this situation (Eames v HMRC 2022) UKFTT 119 (TC)). HMRC did not allege that there had been any fraud; the question for this tribunal was whether the failure by the company to pay outstanding NICs debt following the liquidation of the company was due to neglect on the part of Mr Eames. The Tribunal found that Mr Eames made the positive choice to meet his own companies’ costs (including paying himself) out of funds which he knew were owed to HMRC, confirming that there is a statutory duty to make payment to HMRC of PAYE and NICs amounts withheld from employees. The Tribunal stressed that companies cannot use those amounts for their own purposes.