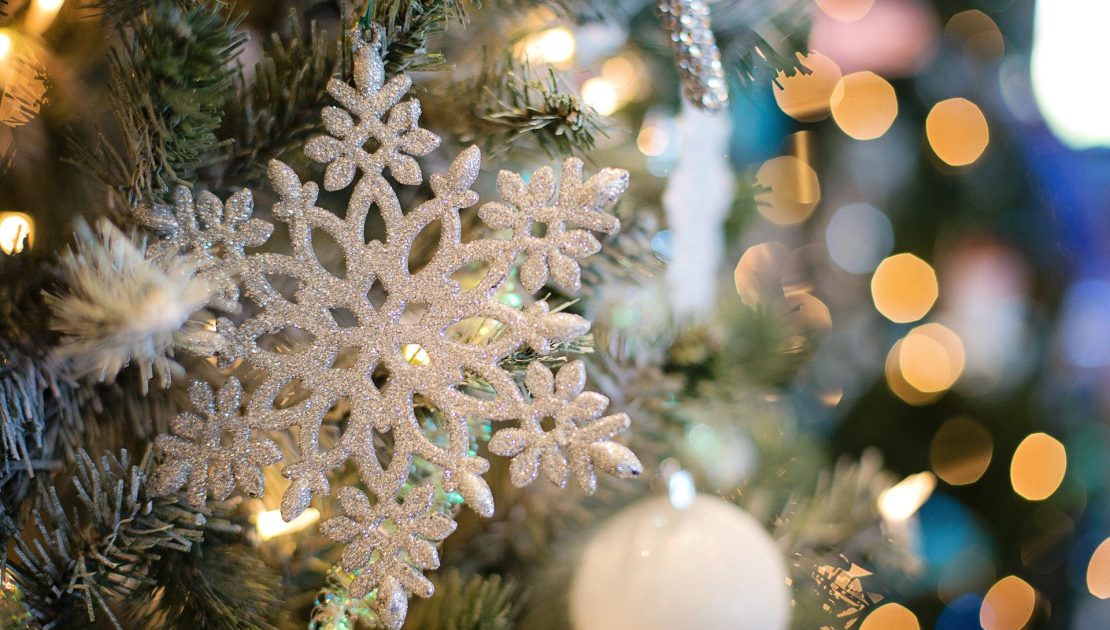 The taxation of profit from furnished holiday lets (FHL) could be termed a ‘hybrid’ of taxes. The operation of a FHL is deemed to be a business and not a property income investment, and as such the usual business income and expenditure accounts are prepared.

Benefits of treatment as a holiday let

This treatment creates several benefits for the personal landlord:

As ever there are qualifying conditions including that the letting must be in the UK where all lettings of the same individual, partnership or company are treated as a single trade. The letting must be on a commercial basis with a view to making a profit but there is no requirement for a profit to be made. The main conditions centre on the number of days being let such that accommodation must be ‘available’ for short-term letting for 210 days in any one tax year and be let for 105 days of the year. Accommodation should not normally be let to the same tenant for a continuous period of 31 days in a period of 155 days in any one tax year and long-term letting should not exceed 155 days (‘occupation’ condition). The usual tax on rented properties rules apply should these conditions not be complied with.

FHL’s are treated as a trade for certain purposes being taxed under property tax rules which have rules similar to being taxed as a trade. As such expenses that can be deducted from profit made on rental income are the same as for a ‘real’ trade including capital allowances in specific circumstances. Taxpayers owing a FHL can claim capital allowances on furniture etc whereas residential landlords cannot. One point to mention is that under the ‘pre trading expenditure’ rules, expenditure incurred in the seven years prior to commencement is treated as being a loss sustained in the year of commencement.

Losses on FHL are kept separate and cannot be offset against either other UK or non UK rental profits. Such losses can only be carried forward and set against profits made on other UK FHL properties. This is particularly relevant should a property cease to be an FHL as any unclaimed loss is lost.

Tax planning regarding FHL’s comes into its own when considering the sale of any business. For example, a taxpayer disposing of their business at an age when they do not wish to set up or invest in another can ‘roll over'(defer) the charge to CGT. Provided all the ‘roll over’ conditions are met, the proceeds can be invested in a property being an asset with possible capital appreciation. Such planning can also be possible if the taxpayer does not qualify for Business Asset Disposal Relief (BADR) e.g. because the business has not been owned for two years.