How gifting can save you tax? 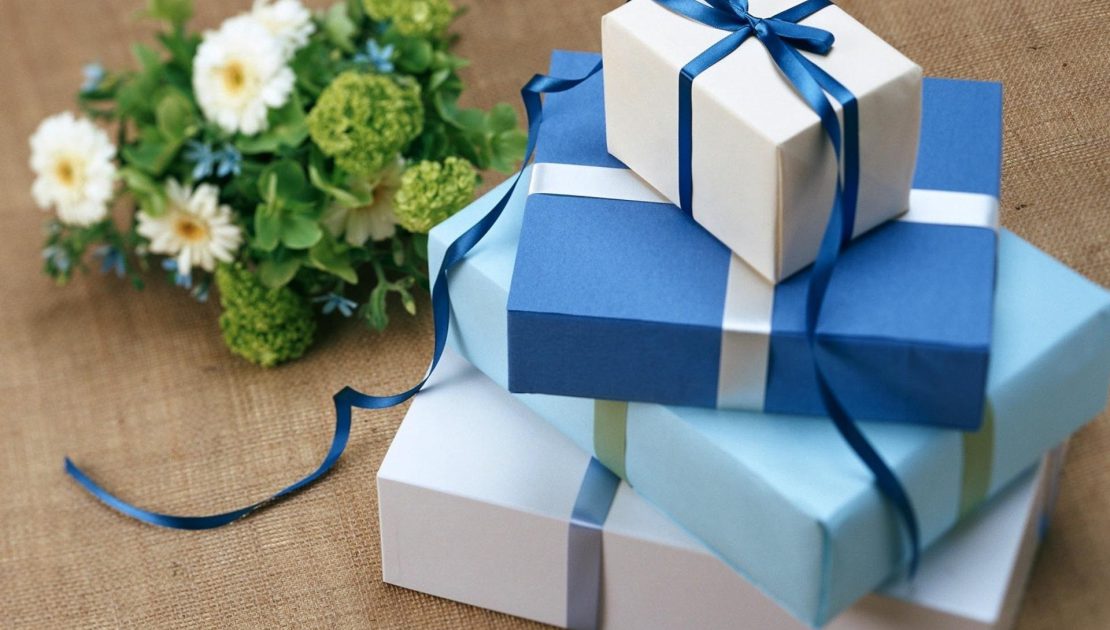 How gifting can save you tax

Gifting assets during one’s lifetime is never an easy proposition even though by doing so inheritance tax (IHT) may be reduced in the long run. The dilemma is well-known, namely, that to reduce IHT you have to draw capital out of your estate but if you do – once it’s gone, it’s gone. Further, any capital that remains in the estate will usually increase in value thereby increasing the final IHT bill assuming that the monies are not needed to be otherwise spent (e.g. care home fees).

Gifts out of income

Arguably the cost-effective way to make IHT-free gifts and prevent unused income accumulating as capital liable to IHT is to make the gifts out of income. Such transfers are considered exempt transfer if the following conditions apply:

Advantage should be taken of the smaller reliefs available e.g. the annual exemption of £3,000 potentially saves £1,200 IHT each year, and any number of smaller £250 gifts can also be made in any one year free of IHT. There are other exemptions, although these are aimed at specific events and are of relatively restricted benefit in tax saving terms. For example, £5,000 can be gifted by a parent on the marriage or civil partnership of a child, £2,500 where the transferor is either a remoter ancestor than a parent or is one of the parties to the intended marriage or civil partnership, or £1,000 in respect of any other transferor.

Gifting monies above such amounts can be made IHT-free as long as the donor lives for more than seven years (a ‘potentially exempt transfer’). However, should the donor die within that period, HMRC will treat the money as part of the death estate and charge IHT accordingly. Gifts given in the 3 years before death are taxed at the full rate of 40% however, gifts given between three and seven years before death are taxed on a sliding scale known as ‘taper relief’.

Trusts can be an effective method of taking capital out of the estate so IHT is reduced but again the amount that can be transferred tax-free is limited. Should the trust be created during the settlor’s lifetime, IHT is due at 20% of the transfer value more than the Nil Rate Band (NRB) amount (£325,000 for 2022/23 – frozen until 5 April 2026). Therefore, placing an asset valued at less than the NRB will not produce a tax charge if the full NRB is available. PETs are aggregated with the transfer to determine the amount remaining of the NRB and if this total figure is higher, then the tax charge is on the excess amount only.

The insurance industry offers products that can ensure no or minimal IHT is paid in the form of discounted gift trusts, or investment funds. However, these products are inflexible and costly to set up and run. Under such trusts the amount gifted is invested into a life insurance investment bond and transferred/gifted to a Discounted Gift Trust established at the same time. The transfer constitutes a PET for IHT purposes. A regular income for the settlor can be achieved by permitting regular withdrawals determined at the outset and paid at a pre-determined frequency during the settlor’s lifetime — these payments cannot be subsequently altered.

As an alternative to insurance products or making a straight gift to the intended beneficiary, the donor could gift an interest-free, open-ended loan, which the beneficiary could use to buy investments. The value of such planning is that the income generated by the investment forms part of the donee’s estate for IHT purposes rather than the donors. A loan can also be used in conjunction with the annual exempt gifts allowance whereby up to £3,000 is written off each year as this counts as a gift and reduces the amount to be repaid.

Otherwise leave everything to charity or a political party. Gifts, during lifetime or on death, to most UK charities or registered community amateur sports clubs are IHT exempt, as are gifts to any UK political party (as long as at the last election it had either at least two MPs in the House of Commons or one MP and received at least 150,000 votes).