LLP v a company - Which is best? 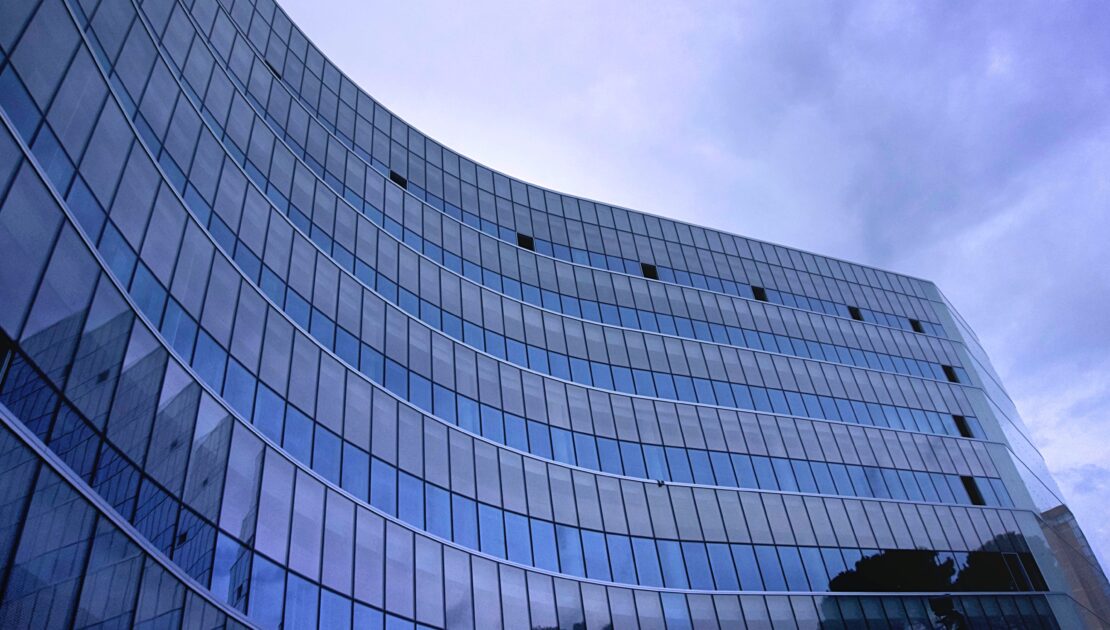 LLP v a company – Which is best?

Limited liability partnerships (LLPs) are a relatively new type of business structure that came into being following the financial crisis of the late 1980s, and early 1990s. In the UK, before 2000, generally, each partner was jointly and severally  liable for the firm’s liabilities which meant that a partner could become liable for the negligent acts of another partner, possibly someone they had never met or who even lived on the other side of the world. An LLP is therefore a hybrid of a private limited company and a traditional partnership designed to combine a company’s limited liability with the benefits of flexibility, confidentiality and tax transparency provided by unlimited general partnerships.

A general partnership is an informal agreement between two or more individuals and there is no liability protection when it comes to exposure to potential claims or other issues. In comparison, an LLP is a formal arrangement that has been lodged with Companies House and has specific rules and regulations attached to it for the management of the business. The format is popular with professionals who would normally operate as a general partnership, such as solicitors, doctors, accountants, and architects. An LLP does not have directors, shareholders or guarantors, instead it has members/ ‘partners’. There must be at least two members to register an LLP but there is no upper limit to the number of members permitted.

The main benefit of an LLP is that it enables individual partners to only be personally liable for the amount they have invested into the business. Their personal assets and income are protected such that if the partnership fails, creditors cannot come after them. LLP members and the directors of a limited company will generally only become personally liable for the debts or liabilities of the LLP or company in certain limited circumstances (such as wrongful or fraudulent trading). Despite this treatment, an LLP is taxed in the same way as other partnerships (except for minor differences in the treatment of losses) and is not liable for Corporation Tax (although a company can be a partner). Individual partners are responsible for their own profits and for paying Income Tax and National Insurance on their individual profits. Therefore the calculation as to whether becoming an LLP or company is more beneficial taxwise is the same as the comparison with a general partnership.

The benefits come under other headings such as flexibility. For example, an LLP allows partners to agree on how the profits are divided, not being restricted on the number of shares held; this gives greater scope to cater to individual needs or tax rates than if the arrangement was through a limited liability company.

One of the ‘downsides’ of becoming an LLP in comparison with being a general partnership is the extra administration. Similarly as with a company, the entity must be registered with Companies House and submit accounts, including the earnings of individual partners. This means the information will be of public record with little or no privacy. Also, if the LLP is only comprised of two members, the partnership will be compulsorily dissolved if one decides to leave.