Reclaiming VAT on a car - notoriously difficult to claim 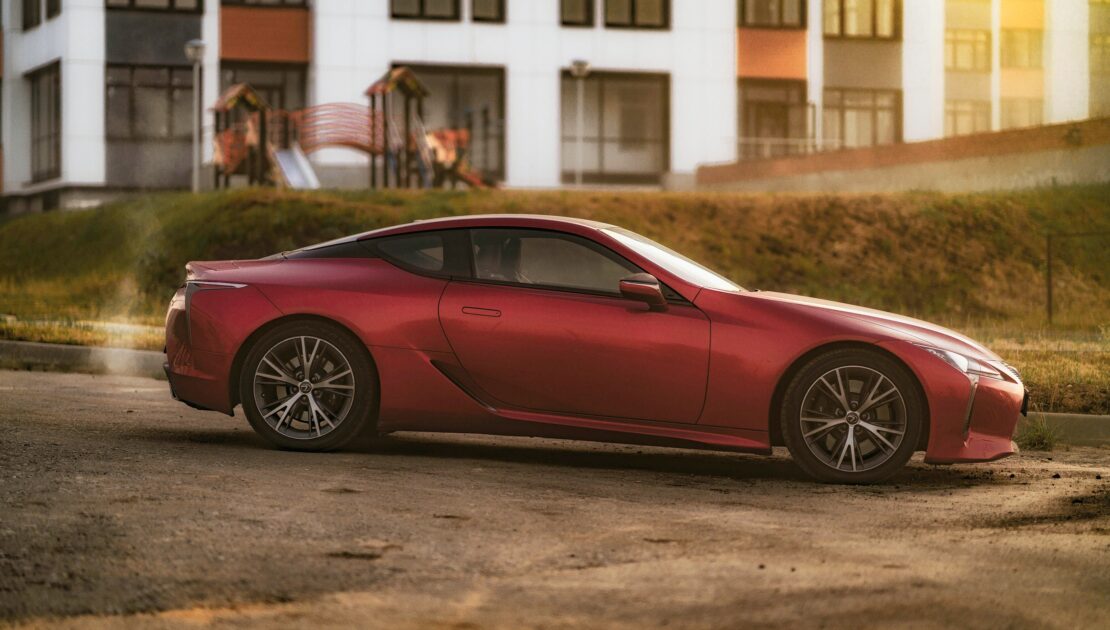 Reclaiming VAT on a car – notoriously difficult to claim.

This strict rule was tested in a recent tax case of Maddison and Ben Firth T/A Church Farm v HMRC 2002. This case also underlines the importance of documents when submitting a claim to HMRC.

Mr and Mrs Firth were in business registered for VAT as ‘subcontracting glam/camping, weddings and events’ – mainly organising weddings and other events. The business claimed input tax on the purchase of two new cars, on the basis that they were used exclusively for business purposes and not available for private use. However, the Tribunal agreed with HMRC that there was insufficient evidence to prove a business-only intention. Importantly they came to this conclusion based on the insurance policy which included insurance for ‘Social, Domestic and Pleasure’ (SDP). Although Mr Firth explained that it was very difficult to obtain insurance without SDP the option was still available and that was enough to refuse the claim. The Tribunal stated that  fact that the insurance policies did not cover the carrying of passengers on a commercial charge basis was an important point and refused the claim. Relevant factors quoted in the case were ‘who has access to the car and when; what is the likelihood that the car will never be used for mixed business and private journeys; what is the availability of the car; whether the user keeps a log of journeys; whether the car is insured for private use; and whether the vehicle has any peculiar feature or adaptations for a particular kind of business use?’

In addition, although there was a valid council issued private operator licence, private hire was not covered by the policy. It also did not help Mr Firth’s case that although an Audi TT has five seats it is, in effect, a two-seat car and as such not a practical car for private hire (one of the exceptions to the VAT rules).

Finally, HMRC refused a claim for the VAT input on a personalised number plate fixed to a motorcycle, finding that it was personalised to include Mr Firth’s first name. The claim was for business advertising but HMRC disagreed and refused the claim as the number plate (BS70 BEN) did not refer to the business named ‘Church Farm’.

As ever in such cases, looking at the facts, this case should probably not have reached as far as a Tribunal Hearing. However, this case underlines the importance of ‘intention’ and of documents in supporting any claim for input VAT.