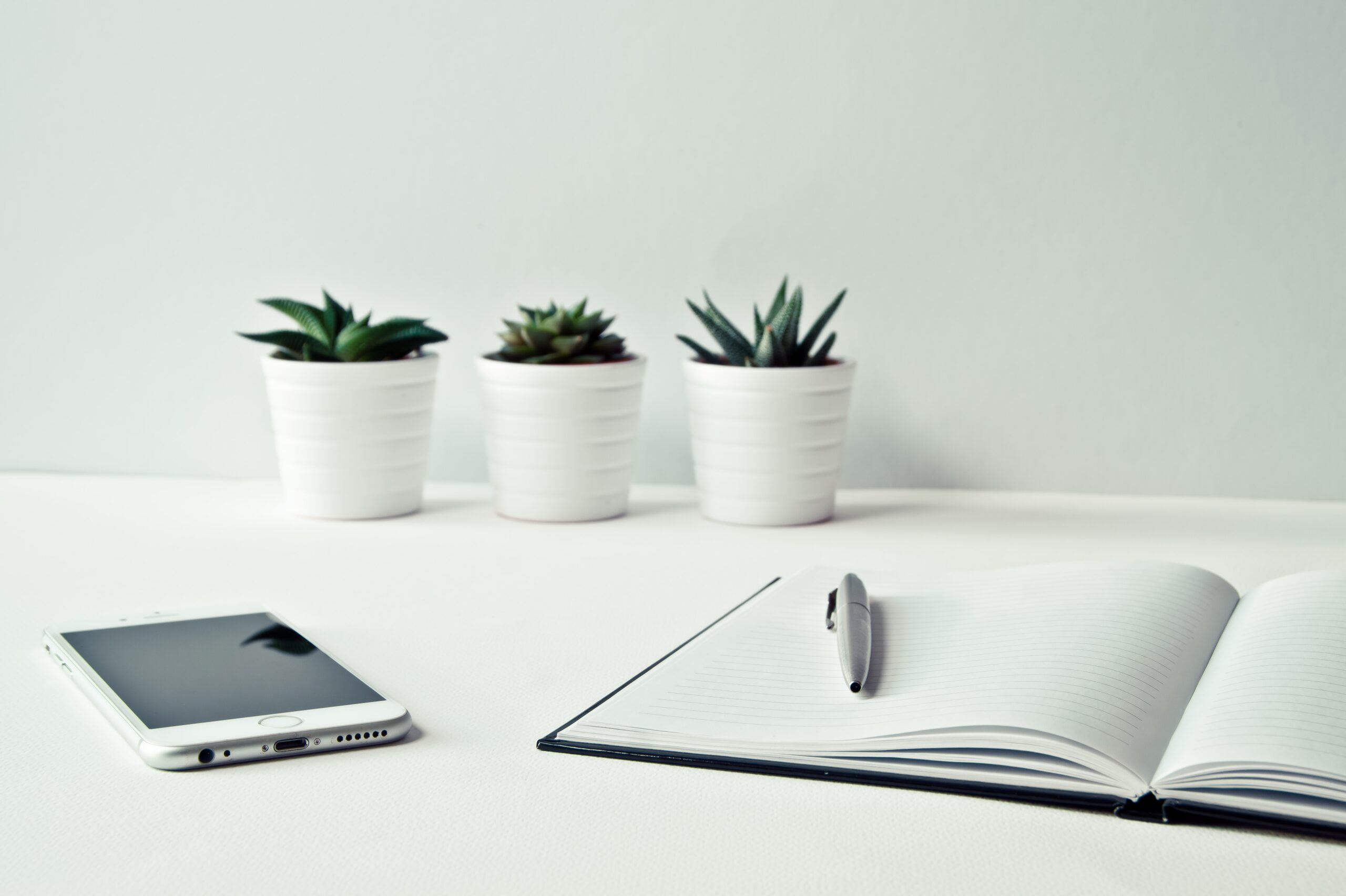 Under a share sale, the buyer acquires all the company’s shares and the company continues with the buyer as the new owner. With an asset sale, the buyer will acquire all or certain assets of the company, and they may also assume certain liabilities associated with those assets. The buyer takes over ownership of the assets, leaving the company as a ‘shell’ which is then closed down after the sale. It is normally more beneficial to sell company shares rather than go down the asset sale route because the latter brings with it the problem of extracting the sale proceeds from the company which could lead to a double tax charge.

Usually, the sale proceeds are in cash but that need not necessarily be the case – sometimes they may be in the form of loan notes (Qualifying Corporate Bonds) or a mixture of both.

Selling shares in a company brings with it the advantage of claiming Business Asset Disposal Relief (BADR) which is a major attraction for the seller. However, there are conditions which, if not met, result in a loss of relief.

BADR is not a ‘relief’, but a special CGT rate applying to gains realised on the disposal of certain qualifying business assets. A claim to BADR charges CGT at 10% and, as such, is particularly beneficial to higher and additional rate taxpayers who otherwise would be charged 20%.

The fundamental requirement for BADR is that the seller is required to work for the company (as a director or employee). The disposal must be ‘qualifying’ which includes a material disposal of business assets. Business assets for this purpose include all or part of a trade, qualifying share disposals by directors (or, if relevant, employees), or assets of the trade.

The claim is subject to an overriding lifetime allowance claimable by any individual — currently £1m. BADR must be claimed on or before the first anniversary of the 31 January following the tax year in which the disposal takes place.

If the shares are sold at a gain, this is usually taxed in the year in which the sale contract is agreed but the gain can be reduced or at least deferred by paying the seller wholly or partly in fixed-interest loan notes (qualifying corporate bonds – QCB) spread over possibly several years. Essentially these loan notes are IOUs, usually coming with restrictions on when they can be encashed. Under special rules when shares are sold in exchange for QCBs, a capital gain is calculated as if it is chargeable when the QCB is redeemed, disposed of or ceases to qualify as a QCB.

The main disadvantage is that BADR cannot be claimed by taking these notes. However, this may be more tax effective than first thought as spreading the gain can lower the overall tax burden compared with taking all the sale proceeds as cash (even if BADR can be claimed). Spreading over several years will enable the use of the annual allowance (if not otherwise used each year) and lower tax rates may mean that the tax bill is lower overall than taking all the money in one go. It should be noted that this practice may not reduce the tax bill as much as it would before the Autumn Statement. In that statement, the Chancellor announced that the annual exempt amount is to be cut from £12,300 to £6,000 from 6 April 2023 and then halved again to £3,000 from 6 April 2024.

However, to take advantage of this tax planning, the company needs to be the seller’s company when the QCBs are redeemed. A way of achieving this is for the seller to negotiate to remain with the company as a director or employee and importantly, maintain a 5% shareholding. Further, if the seller was married they could transfer some of the loan notes to the spouse before redeeming them which would further reduce the tax bill.