The role of the Adjudicators Office 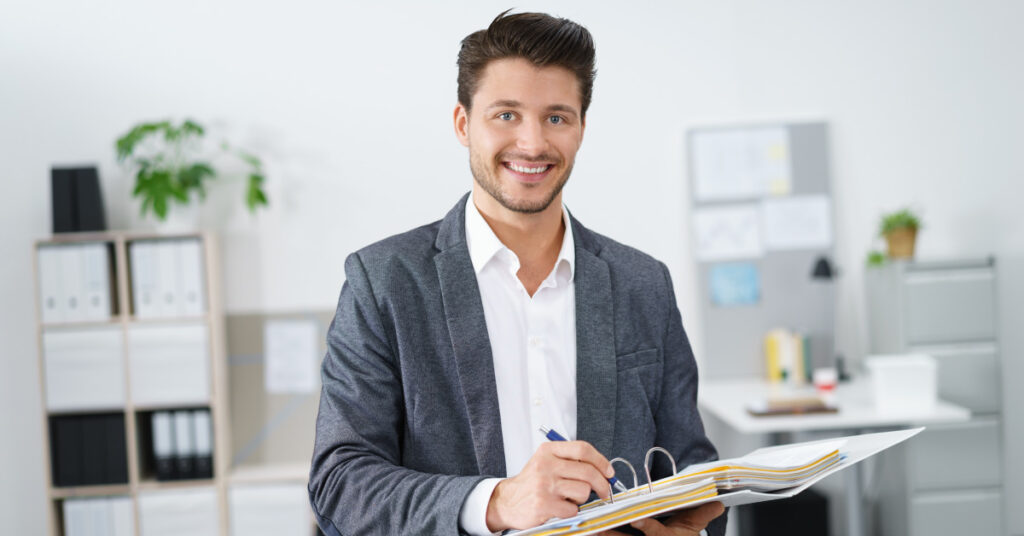 The role of the Adjudicators Office

Few taxpayers are aware that the Adjudicators’ Office (AO) exists. The AO was set up in 1993 to provide an independent free-to-use complaints procedure when all avenues of complaint regarding HMRC and the Valuation Office (VO) have been exhausted. Its primary purpose is to review how HMRC and the VO have handled matters, but it can also consider whether HMRC has appropriately used its discretionary powers to, for example, write off penalties or tax bills. Their role is very specific and they can only rule where the following have occurred:

HMRC has a set process when dealing with complaints. Before reaching the AO the complainant must first have contacted HMRC or VOto confirm that a formal complaint is being made. This can be done either by completing an online form at https://www.gov.uk/government/organisations/hm-revenue-customs/contact/complain-about-hmrc or by telephoning a particular number (0300 200 3300) and requesting a first review (Tier 1). Tier 1 is the first attempt to resolve the complaint, aiming initially to resolve as many complaints as possible. If a customer is not satisfied with the response outcome at Tier 1, they can ask for the complaint to be reassessed, at which point it then becomes a Tier 2 complaint’. A Tier 2 complaint is HMRC’s final review and will be conducted by a different complaint handler to ensure a fresh review is undertaken. Approximately 7% of complaints are escalated to this level. There is no discretion in the process about whether a complaint should be escalated to the next stage or not. If a taxpayer wishes to escalate, it is their right to do so. If the customer is still dissatisfied after HMRC’s final review at Tier 2, then the case can be transferred to the AO so long as it is within six months of HMRC’s Tier 2 review.

This ‘two stop’ policy invariably means that a complaint is settled before being elevated to the AO department. As such, the number of cases handled by the AO is relatively small when comparing the number of taxpayers in the UK. The ‘Adjudicators Office 2022 report’ states that during the past year 2020/21 they received 1029 complaints upholding 32%.

The AO does not reconsider cases because the customer disagrees with the decision. If the complainant is still unsatisfied after the Adjudicator’s review, it is possible to finally escalate a complaint to the Parliamentary and Health Service Ombudsman, who can only deal with complaints referred by an MP.

The impact of the Adjudicators’ Office

The role of the AO is not just to act as ‘judge and jury’. Where the AO has had most success is in persuading HMRC to reconsider their working practices in specific areas leading to the re-education of HMRC’s staff. Where the Adjudicator thinks they have fallen short, they will recommend what needs to be done to make matters right.

Should a case reach the AO they have powers to award compensation if they deem a claimant has lost out financially or suffered anxiety or distress due to HMRC’s error or delay. Reimbursement of costs may include postage, telephone costs and professional fees.  For professional fees, the fees must have been invoiced and paid. Payments for worry or distress may be applicable if someone has suffered particularly from the consequences of a mistake. However, such payments are typically modest and usually under £100. Payments for badly handled complaints can also be made. Compensation is not awarded in the vast majority of cases and when it is, the amount is small. In 2020/21 compensation amounted to a total of £33,682.

HMRC Guidance: ‘The role of the Adjudicator’ https://www.gov.uk/guidance/the-role-of-the-adjudicator