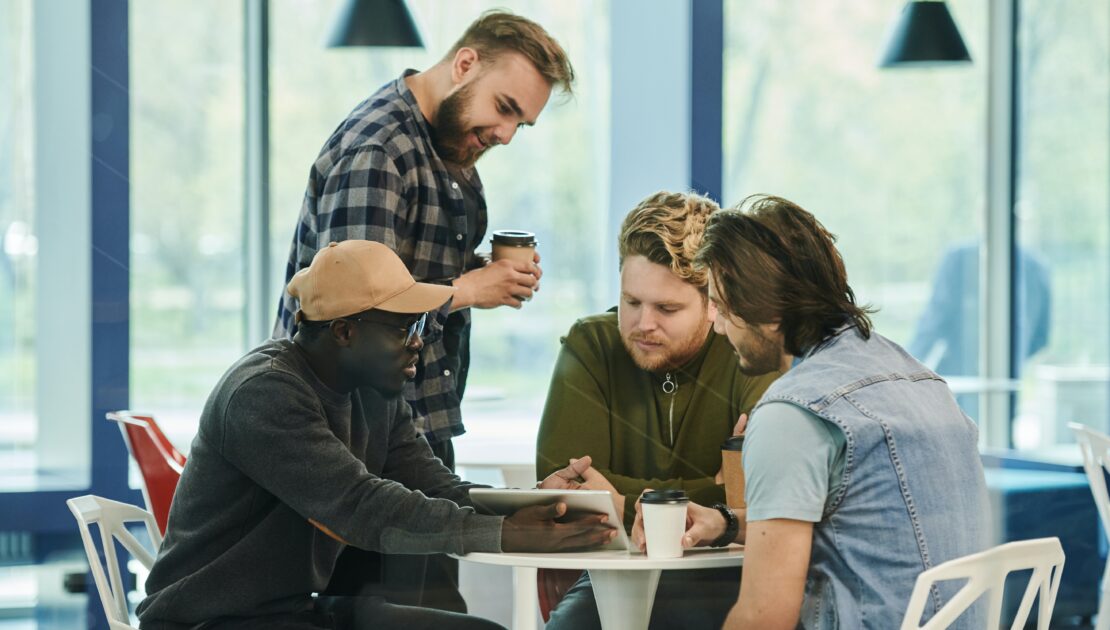 If used correctly, dividend waivers can be an effective planning tool, particularly where one shareholder is a higher-rate or additional rate taxpayer and others are not. However, several points need careful consideration.

When a private limited company is incorporated, it is usual for the issued shares to be created as ordinary shares divided into set proportions amongst shareholders (invariably, these shareholders are also the directors). In time, this proportional allocation may result in dividends being paid to a shareholder who does not need or want the money or, more often, is or becomes a higher-rate or additional rate taxpayer. Should a shareholder not wish to receive the dividend, they may voluntarily waive (give up the entitlement to) the payment, such that no payment is received, but the remaining shareholders still receive their allocation. As a result, the company’s distributable profits are divided between the remaining shareholders in the proportion of their holdings whilst the shareholder who has waived their dividend receives nothing – their share of the profit remaining in the company’s bank account.

Importantly, HMRC can attack such an arrangement under the ‘settlements’ legislation where there is ‘an arrangement’ to create a bounty for another person. For example, where HMRC believes that income has been intentionally diverted from one shareholder to another rather than the dividend waived remaining within the company. The classic situation here is in a husband and wife owner company where one spouse is a higher rate and the other a basic rate taxpayer.  Although the settlements legislation provides an exemption for inter-spousal bounty, that exception does not apply if it is merely a gift of income as the underlying share ownership remains. Another common instance is where one or more shareholders receive a larger dividend than would have been possible had no dividend waiver taken place – here again, an element of ‘bounty’ is needed for the settlement provisions to apply. HMRC may also challenge waiver arrangements if retained profits would not have covered the dividends that have been paid without a waiver having taken place.

Dividend waivers lasting more than a year are rare because a longer-term waiver could reduce the value of that shareholding or a shareholder’s circumstances may change over time.  Also, increased dividends following a waiver may result in the shareholder being taxed at a higher tax rate. In addition, if there has been a succession of waivers over several years, HMRC may look to see whether the total dividends payable would have exceeded the total accumulated realised profits should the waiver not have taken place; which is what happened in the Donovan & McLaren v HMRC [2014] UKFTT 048 (TC) tax case. A series of waivers by two sets of husband and wife shareholders to equalise dividends paid and allow the wives to utilise their basic rate bands was held not to work. Importantly, without the dividend waivers the company did not have sufficient distributable profits to pay the dividends.

‘Alphabet share’ arrangements (where different dividends can be paid on different classes of share), negate the need for dividend waivers but can produce their own tax issues.

Dividend waivers are only effective if executed by deed because there is no consideration to support a contract. The main tax advisory bodies are of the opinion that the drafting, preparation and execution of deeds is a “reserved activity” under the Legal Services Act 2007 and, as such, can only be conducted by an authorised or exempt person. As a result, all waivers or deeds should be drafted by solicitors.