What are determinations and can they be cancelled? 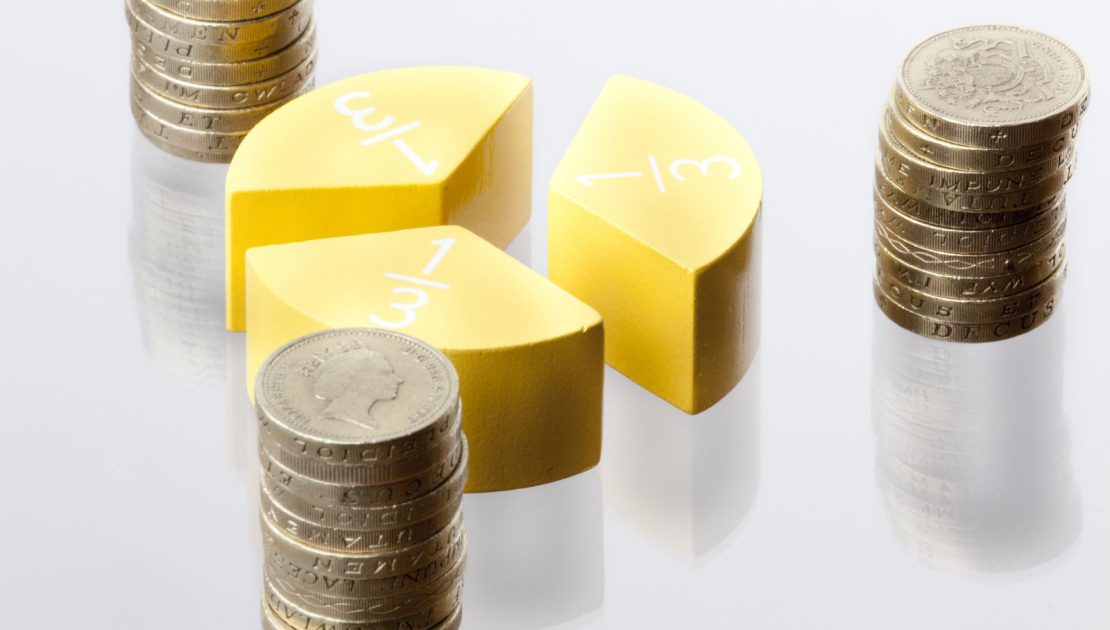 What are determinations and can they be cancelled?

HMRC can issue a determination when a taxpayer has failed to submit a tax return. The determination is HMRC’s formal calculation of tax that it calculates as being due. In arriving at the amount HMRC will consider any information it has available (e.g. on a P60 submitted by an employer).

There is no right of appeal against a determination and unless the submission of a return supersedes it, the determination will stand, and the tax shown as due must be paid. A determination does, in effect, stand in the place of an actual return for the amount of tax payments due and the calculation of any interest on unpaid tax. Therefore the due date for tax payment is the date which would have applied if the return had been delivered by the filing date.

It should be noted that determinations are usually only issued when informal requests for payment of the underpaid tax have been ignored.

Once a Revenue Determination has been raised HMRC’s Manual confirms that the taxpayer is given 30 days to file the return before any enforcement action is taken, such as Distraint or County Court action. Allowing the taxpayer 30 days to send in the return is the Debt Management Department policy, not a legislative requirement.

Where HMRC makes a determination, but the tax charged is excessive, a special overpayment relief is available if certain conditions are satisfied. Unlike normal overpayment relief claims, there is no time limit for claiming this special relief. However, HMRC detail three conditions under which compliance may be difficult to achieve as follows:

Condition A – it would be “unconscionable” for HMRC to seek to recover the amount which has been charged by the determination (or refuse to repay it, if it has already been paid);

Condition B – The person’s tax affairs are otherwise up to date, or arrangements have been made to HMRC’s satisfaction to bring them up to date as far as possible; and

Condition A is the one more likely to be difficult to fulfil. HMRC defines ‘unconscionable’ as “completely unreasonable” or “unreasonably excessive.” Circumstances in which the unconscionable requirement in Condition A above may be satisfied include where a person is suffering from an illness which makes tax compliance difficult or has not received HMRC notices for reasons outside their control or is insolvent (and where pursuing the determination would be detrimental to other creditors).