Different ways of Deferring CGT by Selling or Gifting a Business Asset - Hold over Relief, Roll over Relief etc 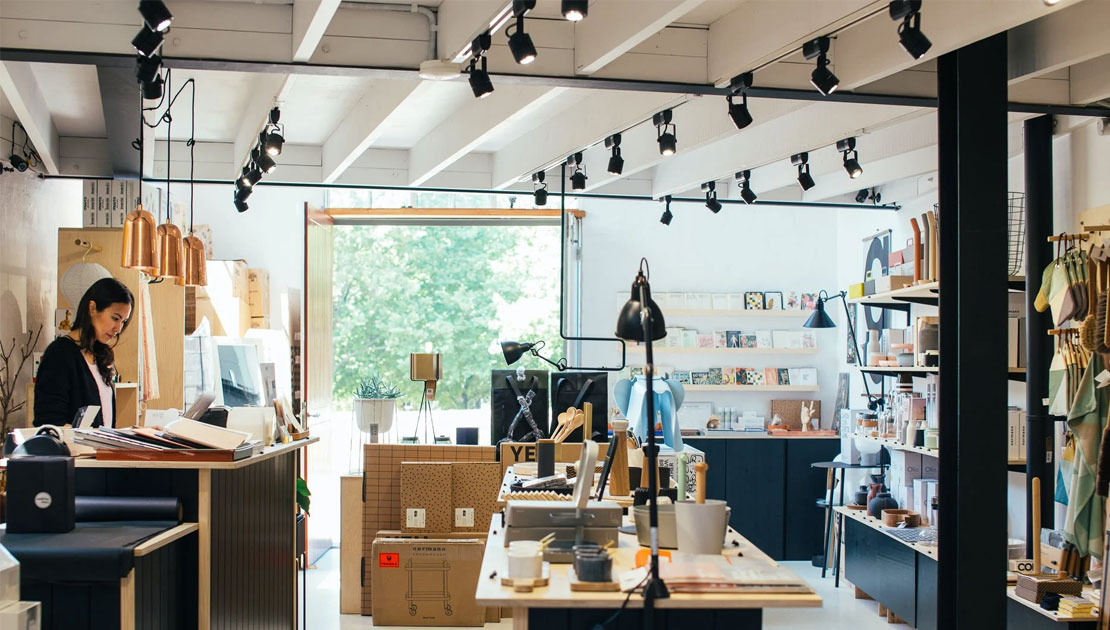 Different ways of deferring CGT by selling or gifting a business asset – hold over relief, roll over relief etc.

Capital gains tax (CGT) is levied on capital gains made on the disposal (including gifts) of most assets. However, if the disposal is of ‘business assets’ by a trader (including a personal trading company) then it is possible to defer the charge. Methods of deferral available for both self employed and companies are via the purchasing of a replacement asset (‘Business Asset Rollover relief’) or ‘Hold over relief’.

This deferral relief is available to traders who dispose of business assets replacing them with others. To qualify the business must be trading (although not necessarily in the same business which could be helpful if the trader is embarking on a new venture), both the ‘new’ and ‘old’ asset must be used in the business for the whole period of ownership and the new asset be purchased within three years of selling or disposing of the old one (or up to one year before). The deferral works is by reducing the cost of the replacement asset such that there is a lower cost and higher capital gain.

The replacement assets must have a predictable life of more than 60 years so we are looking at land, buildings, fixed plant or machinery, aircraft, goodwill and farming items. The assets do not have to be the same but need to have the same predictable life span. One crucial condition is that some consideration must be received although this need not necessarily be cash.

If only part of the sale proceeds is used, then the remaining part of the gain is chargeable immediately, subject to any further relief such as the Business Asset Disposal Relief (BADR), where relief is also possible on the associated disposal of assets used in the company when a company is sold. A point to note regards the order of BADR and ‘roll over’ relief such that BADR cannot be claimed on a gain that has been ‘rolled over’. If a full ‘rollover’ is not possible, e.g. not all proceeds are reinvested, a BADR claim may be made for the remaining gain.

The new asset must be brought into use in a trade as soon as it is acquired, although HMRC will allow a short gap if improvements/alterations are needed to the new asset and it is not used for anything else in the meantime.

‘Rollover’ relief is also available where an asset owned personally but used in the business (including the owner’s personal company so long as the shareholder owns 5% or more of the voting rights) is disposed and replaced.

Deferment relief is more likely to be claimed as ‘hold over’ relief as most business assets will be those whose depreciation life is less than 60 years. The method of giving relief is different from ‘roll over’ relief such that the gain does not reduce the capital gains tax cost of the asset, instead the gain is held over for a maximum of 10 years becoming chargeable either the replacement asset is sold or ceases to be used in the business.

If the above reliefs cannot be used then a claim under either ‘gift relief’ may be possible. This relief is not restricted to outright gifts but can be claimed for at least partial relief where a business asset used in trade has been sold at an undervalue with any cash proceeds being taxable in the year of disposal. This relief works by both parties claiming that the actual gain is reduced by the amount of the relief and the donee’s deemed consideration is reduced likewise.