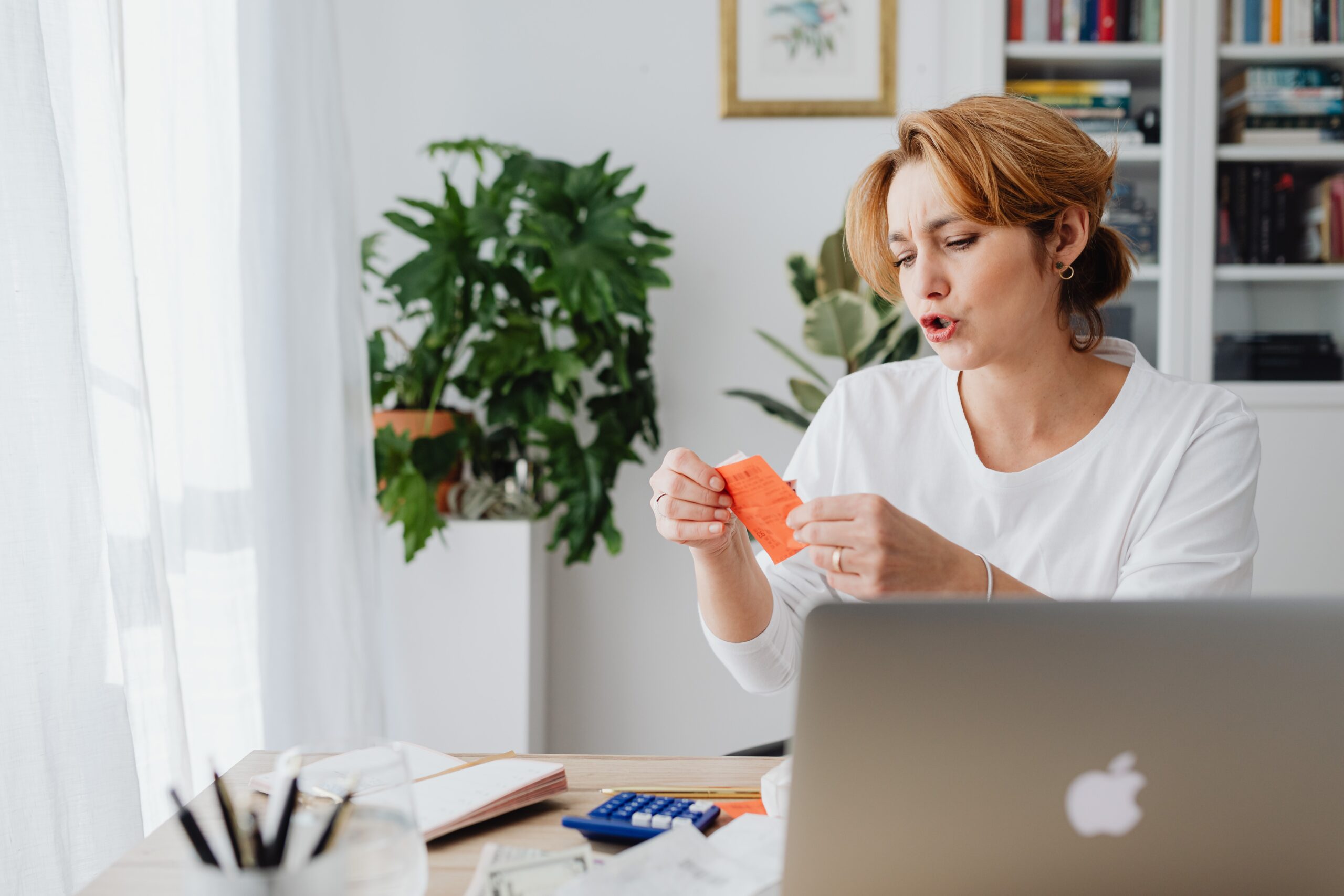 The Annual Investment Allowance will now remain at £1 million permanently rather than reverting to £200,000 from 1 April 2023. This change of plan may mean that businesses will want to consider their capital expenditure plans. However, companies wishing to take advantage of the time-limited super-deduction and 50% first-year allowance will need to ensure that they incur the qualifying expenditure by the 31 March 2023 deadline.

The Annual Investment Allowance (AIA) allows 100% relief for qualifying expenditures up to the AIA limit. Both companies and unincorporated businesses can benefit from the allowance. Whilst most expenditure on plant and machinery qualifies, there are exclusions, the main one being cars.

The news that the AIA limit will now remain at £1 million is good news. However, businesses that were rushing to meet the 31 March deadline or delaying capital expenditure to avoid being caught under the harsh transitional rules that would have applied had the limit reverted to £200,000 from 1 April 2023 may now wish to revisit their plans.

The transitional rules that would have applied where an accounting period spanned 31 March meant that capital expenditure incurred in the period from 1 April 2023 to the end of the accounting period may not have benefitted for the AIA in full, despite being within the AIA limit for the period of a whole. There is now no need to avoid incurring capital expenditure in this period as the cap is no longer relevant. Consequently, expenditure can be delayed beyond 31 March 2023 without losing the AIA.

Also, businesses planning significant investment can now benefit from an AIA limit of £1 million a year beyond 31 March 2023. Consequently, where cash flow is tight, the pressure to meet a 31 March 2023 deadline to benefit from the AIA on qualifying expenditure up to £1 million is removed.

In addition to the AIA, companies can also benefit from alternative claims for qualifying expenditures incurred in the period from 1 April 2021 to 31 March 2023. Where the expenditure would normally qualify for main rate writing down allowances of 18%, a super-deduction of 130% of the expenditure can be claimed instead. A lower 50% first-year allowance is available where the expenditure would otherwise qualify for special rate capital allowances at 6%. This will be beneficial where the AIA limit has been used and is likely also to be used in future accounting periods, otherwise, the AIA gives relief at a higher rate.

Business should review their capital expenditure claims and consider, where possible, how expenditure can be timed to maximise reliefs. Remember, the AIA, super-deduction and 50% first-year allowance do not need to be claimed or claimed for the full amount of the expenditure. Writing down allowances can be claimed for expenditures not relieved under these routes.

While the permanent increase in the AIA limit has removed some deadline pressure, companies wanting to take advantage of the super-deduction will need to incur the expenditure on or before 31 March 2023 to benefit from the generous 130% relief that it provides.