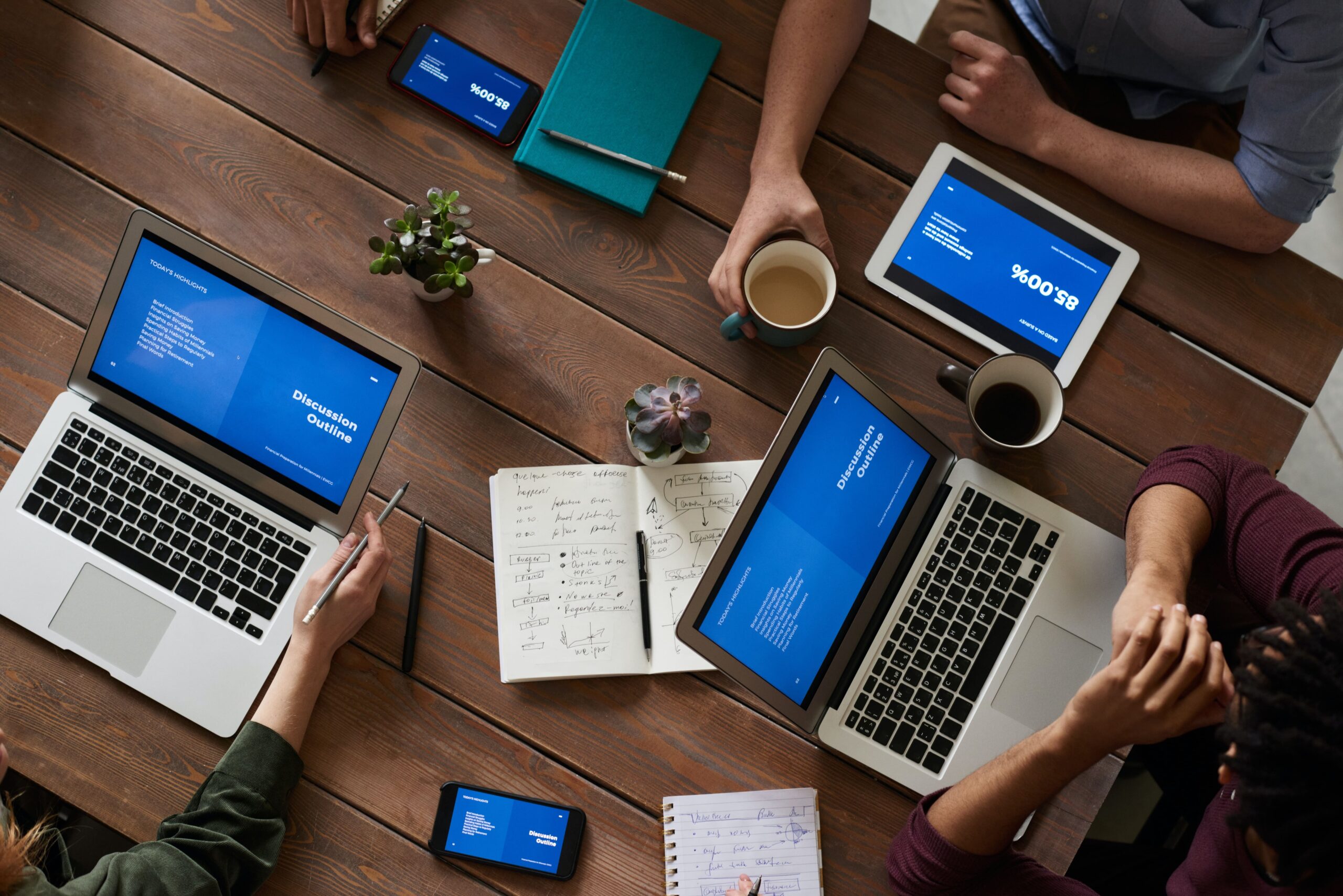 The rates were increased from 6 April 2022 by 1.25% as part of a package of measures to raise funds for health and adult social care with the introduction of a dedicated Health and Social Care Levy.  The Health and Social Care Levy has since been scrapped. It was announced at the time of the mini-Budget that the increased would be reversed from 6 April 2022. However, new Chancellor Jeremy Hunt subsequently announced that this will now not happen and dividend tax rates will remain at their 2022/23 levels.  The basic rate of income tax was due to fall from 6 April 2023 from 20% to 19%. This cut has now been delayed and the basic rate will remain at 20%.

If profits from a personal or family company are to be used for personal use, they need to be extracted from the company. There are various ways in which this can be done, but from a tax perspective, the goal is to do so in a way that minimises the total tax and National Insurance payable.

The changes announced in the mini-Budget and the subsequent U-turns do not change the optimal salary for 2022/23.

Once the optimal salary has been paid, it is more tax efficient to take any further  yet)profits needed outside the company as dividends. Dividends are paid from post-tax profits and have already suffered corporation tax of 19%. The reinstatement of the proposed corporation tax reforms will mean that the funds from which dividends have paid may have suffered a rate of tax of more than 19% from 1 April 2023. This will be the case where profits exceed the lower profits limit, set at £50,000 for a stand-alone company.

For 2022/23, dividends should still be extracted (assuming sufficient retained profits are available) to use up the dividend allowance and any remaining personal allowance of the director and, in a family company scenario, any family members who are shareholders. Once the allowances have been used up, taking any further dividends will trigger a tax liability on those dividends. If the funds are not needed outside the company, it may be preferable not to pay a dividend to avoid the associated tax charge, perhaps delaying the payment of the dividend until it can be sheltered by a future year’s dividend or personal allowance.

Where further dividends are needed, the aim is to pay as little tax as possible. In a family company scenario, this may mean using the basic rate band of family members before paying dividends to the director where they would be taxable at a higher rate. As dividends must be paid in proportion to shareholdings, the tailoring of dividends to achieve this is only possible with an alphabet share structure whereby each family member has their own class of shares.

There is no substitute for crunching the numbers.