How to claim the IHT transferable nil rate band 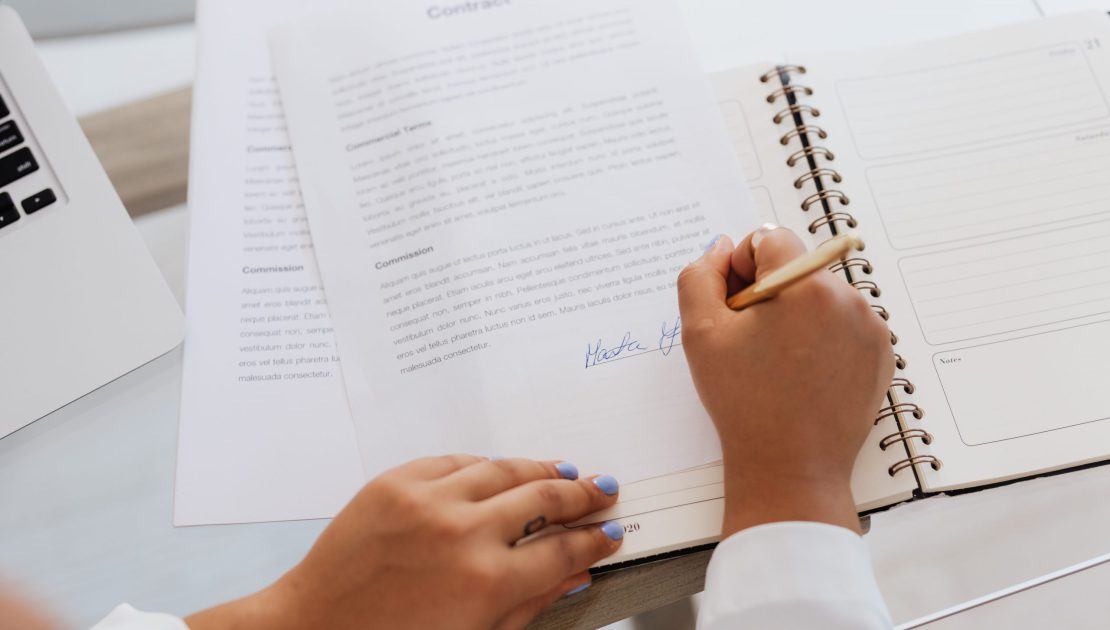 How to claim the IHT transferable nil rate band

For inheritance tax (IHT), there are potentially two nil rate bands available. The first – the nil rate band – is available to everyone and is set at £325,000 until 5 April 2026. An estate does not have to pay any IHT up to this amount.

An IHT inter-spouse exemption means that no IHT is payable on anything that a person leaves to their spouse or civil partner.

It is important to note that it is the unused percentage of the nil rate band that is transferred, not the absolute amount. This provides an automatic adjustment if the nil rate band changes between the first death and the second death.

If the death occurred after 1 January 2022 and the estate is an excepted estate, the transferable nil rate band can be claimed when applying for probate.

As with the nil rate band, the unused percentage of the RNRB is available on the estate of the surviving spouse or civil partner. Again, this must be claimed. This is done on form IHT435 which should be sent to HMRC with the IHT400.