The advantages of a flexible profit sharing ratio 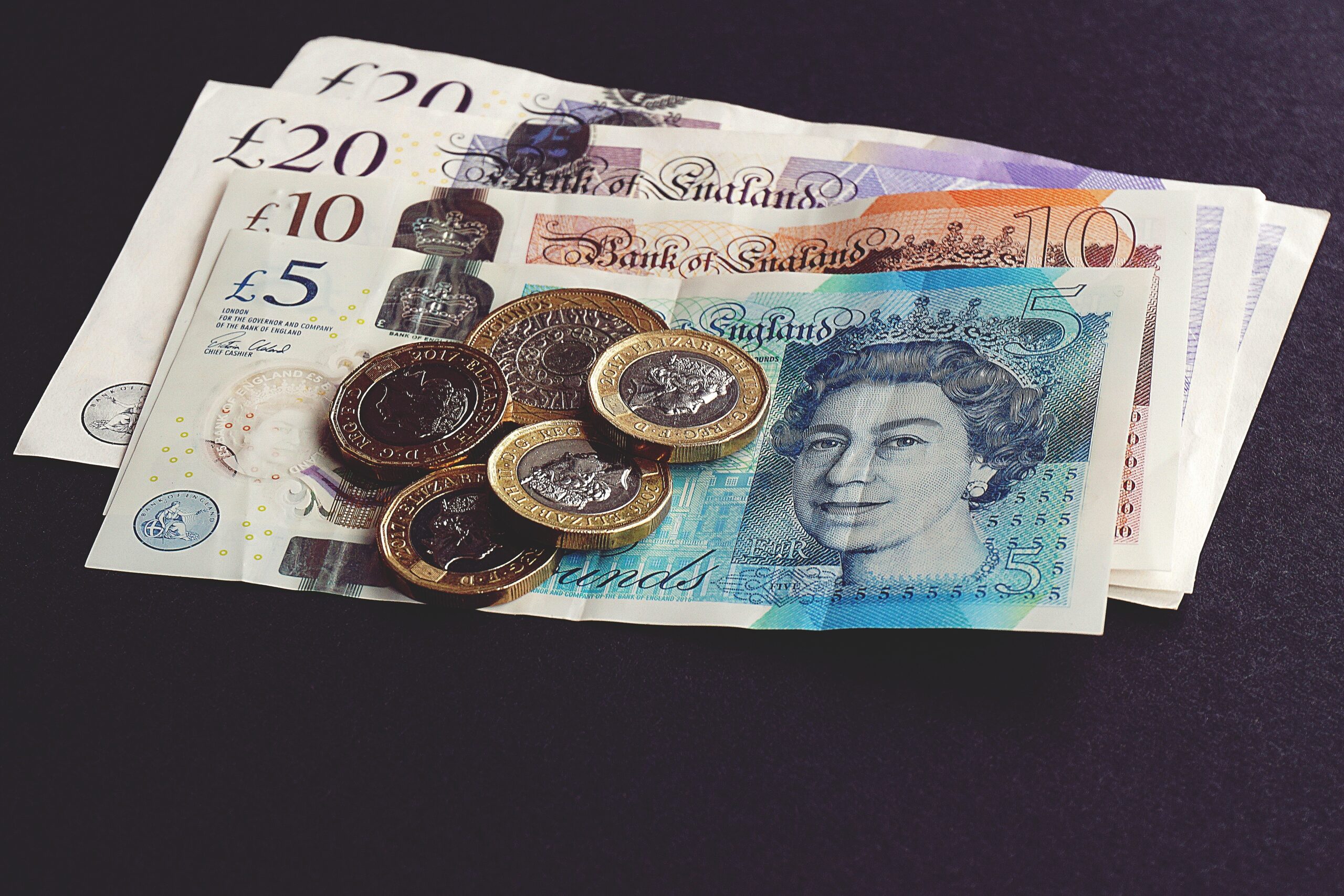 The advantages of a flexible profit sharing ratio

A fixed profit sharing ratio has the advantage of certainty as each partner knows at the outset what their share of the profits will be. It also enables the partners to agree up front on an allocation with which they are happy, and which is transparent. However, this may not be the best option from a tax perspective. By contrast, a flexible profit sharing ratio whereby partners agree on the profit allocation each year according to their personal circumstances will allow them to minimise their combined tax bill. While this is unlikely to be acceptable where the partners only have a professional relationship with each other, where there is a personal relationship, for example, if the partners are married or in a civil partnership, a flexible profit sharing ratio can be advantageous from a tax perspective.

Anne and Bill are married and in partnership. They agree to share profits and losses in such proportion as is agreed between them.