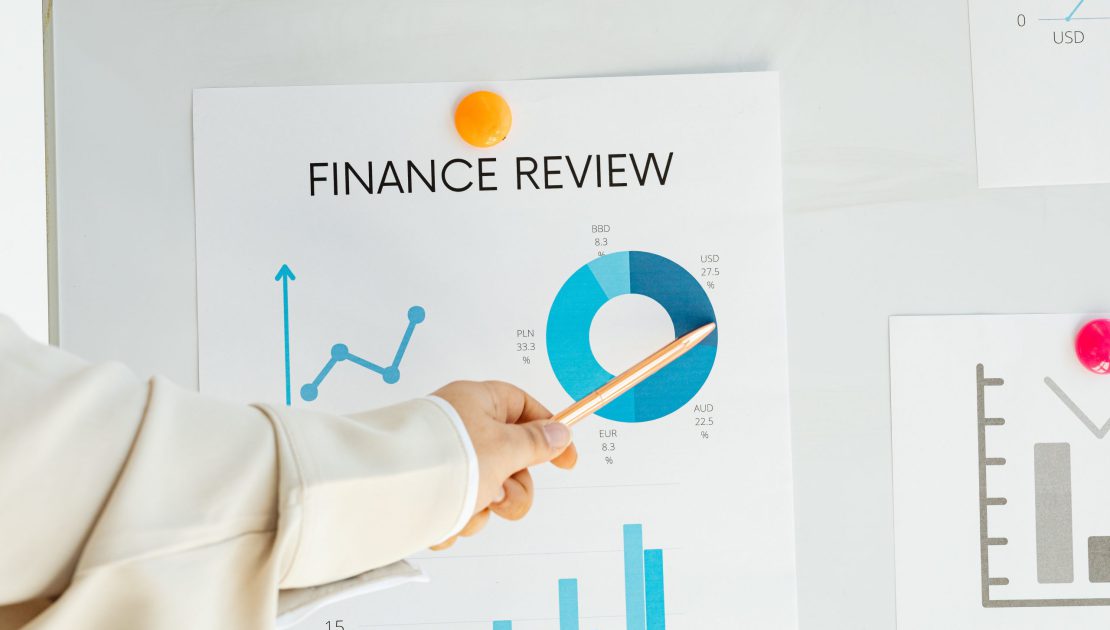 Sometimes there is a choice of which tax to pay and where a person owns an investment property, they may be able to exercise a degree of choice whether they take a capital gains tax hit or their beneficiaries pay cgt inheritance tax. However, there is something of a gamble here – while capital gains tax is chargeable at a lower rate than inheritance tax, if the donor fails to live for at least seven years from the date of the gift, IHT may also be payable.

The capital gains tax rules on gifts depend on the relationship between the donor and the recipient. Where an asset is given to a spouse or civil partner, no capital gains tax is payable as the transfer is deemed to be at a value that gives rise to neither a gain nor a loss.

Lifetime gifts (other than to spouses and civil partners) are potentially exempt transfers for inheritance tax at the time that they are made. There is no inheritance tax to pay at the time of the gift. However, if the donor does not survive seven years from the date of the gift, the gift is taken into account when working out inheritance tax on death. Depending on the value of the estate and whether the nil rate band has already been utilised, inheritance tax may be payable, even if capital gains tax was paid by the donor. While taper relief is available where the donor survives at least three years, there is no relief for any capital gains tax paid on the gift.

There is no inheritance tax on gifts to spouses and civil partners, whether made during the donor’s lifetime or on death.

Albert has a holiday cottage valued at £500,000. The cottage cost £200,000. He wonders whether it would be worthwhile giving the cottage to his daughter while he is alive to save tax. He is a higher rate taxpayer.

However, if he dies a year after making the gift, assuming his nil rate band has been used up by earlier gifts, the estate will pay inheritance at 40% on the gift (£200,000) in addition to the £84,000 capital gains tax Albert has already paid.