Using 'bounce bank loan' to pay dividends - Is that what it was for?

AccounTax Zone > Blog > Business > Using ‘bounce bank loan’ to pay dividends – Is that what it was for? 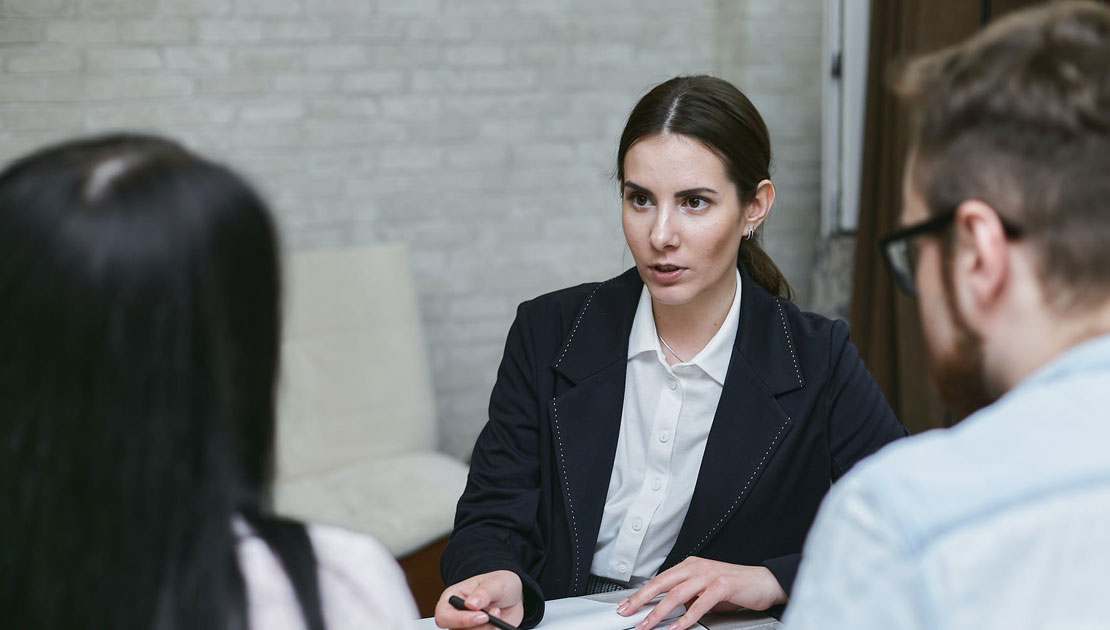 Using ‘bounce bank loan’ to pay dividends – Is that what it was for?

Open until 31 March 2021, the Governments’ Bounce Back Loan Scheme (BBLS) helped support businesses during the coronavirus pandemic, permitting firms to apply a minimum of £2,000, up to a maximum of £50,000, or 25% of business turnover whichever is the lower amount, repayable over either six or ten years, with the government paying the interest for the first 12 months to the lender.

Some directors would have withdrawn the money to survive personally and pay personal bills, but this was not the purpose of the loan. The conditions of the BBLS were that the loan was not to be used ‘for personal purposes’ which included director’s loans/withdrawals. Should the lender bank become aware that this has occurred and believe that the loan has been used fraudulently, then it has a legal duty to report its suspicions to the National Crime Agency (NCA) under the anti-money laundering rules. Other people may also be obliged to report the activity including the company accountant and any business regulated as a ‘High Value Dealer’ (i.e. one that receives the equivalent of 10,000 euros or more in cash for the sale of goods). Indeed, the NCA has already made arrests for fraudulent claims using the BBLS.

Usually, drawings by a director will be either a salary/bonus or a dividend. Payment of a salary will be allowed under the BBLS, being deemed ‘working capital’ under tax law. However, many directors take only the ‘optimum amount’ for NIC purposes (i.e. £9,500 for 2021/22 or £12,570 where the Employment Allowance is available) and they will more than likely have already withdrawn that amount before taking out the loan. Therefore, any additional payment will be in the form of a dividend. However, a company can only make a distribution (e.g. dividend) out of profits available for the purpose i.e. its accumulated, realised profits. It is possible to pay a dividend in a loss-making period provided that there were sufficient ‘distributable’/retained profits or reserves over previous years available to do so but if there were no such profits then the dividend will be deemed ‘illegal’ under the Companies Act 2006.

Personal use of the loan could also mean a large tax bill for the company should the monies not be repaid into the company’s bank account within nine months and one day after the company’s year-end. If the loan monies have been withdrawn making a directors’ loan account overdrawn, then if a dividend cannot be made (because the amount of reserves is not available), then the loan must be repaid within the nine months and one day otherwise the company will be charged a tax bill of 32.5%. Repaying the loan at a later date (either in cash or cleared by funds being credited to the director’s loan account, such as the credit of a salary or dividend payment or written off) will result in the tax being repaid.

The person borrowing the money could also be liable under the beneficial loan provisions where the balance outstanding on the director’s account is at least £10,000 at some point in the tax year (unless the loan is otherwise exempt). However, this charge can be avoided if payment of interest on the loan is made at the 2% official rate.

Where problems relating to the incorrect use of the loan and the non-repayment of the loan are may arise is where the company subsequently goes into liquidation. Insolvency practitioners will be obliged to investigate the use of the loan especially if it was taken and then dividends drawn shortly afterwards. In their eyes such a use of the money means that there were no unreleased profits in the company from which dividends could be drawn and therefore the withdrawal would have been ‘illegal’.